Arduino Nano I/O  Sensor Shield acts as an expansion board for the Arduino Nano and DFRduino Nano microcontrollers. There are several different options for power input. The form factor of the Nano I/O Shield board is the same as the Arduino  UNO/arduino Leonardo. In addition, the sensor shield adopts Gravity interface that each pinout includes 5V and GND pins for easy   connection to Gravity sensors or servos. To the best compatibility, the shield supports jumper wires for rapid prototyping.

This unit comes fully assembled. The board also has a space specifically for the DFRobot bluetooth module and ACP220. Several I2C pins are also expanded.
The arduino nano shield has independent power supply to provide extra power for servo and other sensors.
Features 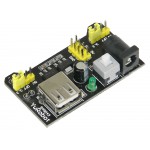 This is a must have for anyone who uses breadboard to prototype their projects. This module has made.. 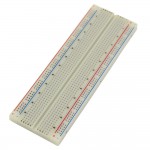 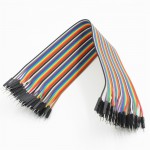 Handy for making wire harnesses or jumpering between headers on PCB's. These premium jumper wires ar.. 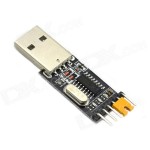 1. A new CH340G chips, the chips are USB to TTL chips, does not occur due to different drivers / dif.. 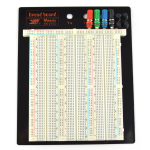 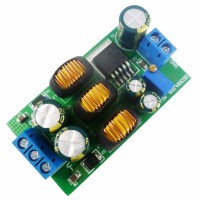 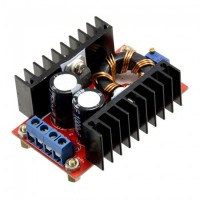 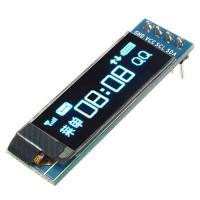